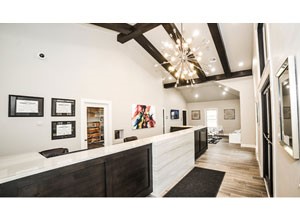 Eyesight is the family legacy for Jessica Fielding Zwanziger, OD. The Oklahoma native grew up watching her father, the late Jeffrey Fielding, OD, practice optometry in his private practice. His impact steered three out of four of the Fielding daughters into optometry themselves. When she was young, Dr. Zwanziger began working in her father’s practice in Cushing, Oklahoma, where she developed a passion for the profession and for helping others. She always knew she wanted to come back to her home town that she and her father were both raised in. She became co-owner of the practice in 2010, and the pair renamed the practice Cushing Vision Center. This article originally appeared in Women In Optometry. Read More